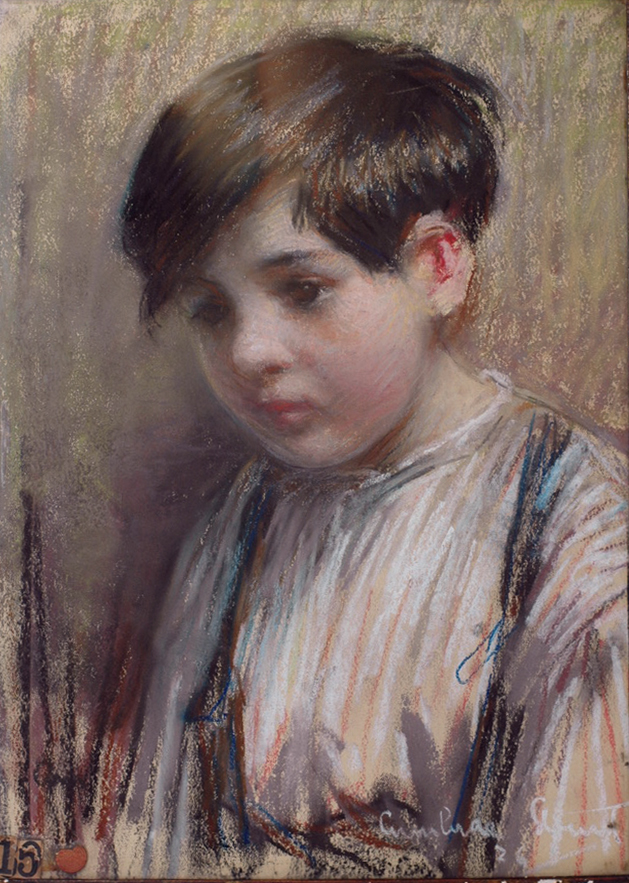 Sarah Stone painted over a thousand watercolours of birds, mammals, fishes and insects including many specimens brought back from Captain Cook’s three round-the-world voyages. The two attractive birds in this exhibition resemble works by Stone found in the collection of the Natural History Museum, London.

Among the Maritime works in our exhibition are Frederick Garling's depiction of the Schooner Eclipse, which was involved in the Maori Wars; a lovely portrait of The Blue Jacket  in 1869 by a crew member; a drawing of the Oberon, an Irish sloop that won the Cup at two Cork Regatta's before coming to Australia in 1850 and was, more significantly, commissioned to investigate Benjamin Boyd’s disappearance in the Solomon Islands.

There are also four works by Oswald Brierly, the Maritime artist to Queen Victoria.  A detailed view of the coastline of the Hanko Peninsula, Finland, during the Crimean War is particularly striking.

William Strutt is represented by two Botanical drawings, Australian Creeper and Study of Roses 1887 and a delightful Portrait of an Arab from Algier, Quibia also 1887.

We have three family portraits;  a watercolour by Julian Rossi Ashton of his wife and a young girl wading across a stream, a terrific drawing by George Lambert of his 16 year old son Maurice wearing boxing gloves - Maurice went on to become a famous English sculptor, and a woodcut by Ethel Spowers whose niece Cora was the model for After Dark 1927 which is inscribed as an invitation.

Featured on the cover of the catalogue for the exhibition is a charming portrait by  Janet Cumbrae Stewart, The Gardener’s Son, which was drawn in London in 1926 and has been in a private collection there ever since.

Jessie Traill is represented with a watercolour of tugs at Kangaroo Point on the Brisbane river, this painting was given to Denys Cumbrae Stewart, who opened Traill’s 1929 Brisbane exhibition. He is the brother of Traill's friend, Janet.  One of the boats represented, Greyhound,  is probably one of the first of the fleet for Greyhound Australia, which was established the year before to cover the run between Toowoomba and Brisbane.