Born Leningrad. Studied at the Repin Institute and was a member of the St Petersburg Union of Artists. Important shows include 'Soviet Russia', Moscow 1960.

Galina Alexeevna Rumiantseva was born on 23 June 1927 in Sestroretsk, Leningrad Oblast, Russian SFSR, Soviet Union. In 1945, she entered the Tavricheskaya Art School, from which she graduated in 1950. Her graduation work were historical paintings "Mikhail Lomonosov at the meeting of the Academic Council", and "Mikhail Lomonosov in the chemical laboratory."

In 1951, Rumiantseva entered the Leningrad Institute of Painting, Sculpture and Architecture named after Ilya Repin. There she studied under noted art educators Alexander Zaytsev, Vasily Sokolov, and Leonid Khudiakov.

In 1957, Rumiantseva graduated from the Leningrad Institute of Painting, Sculpture and Architecture as an artist of painting in Boris Ioganson workshop, together with Ilya Glazunov, Elena Gorokhova, Vladimir Malevsky, Zlata Bizova, Ivan Varichev, Dmitry Oboznenko, and other young artists. Her graduated work was genre painting named "From the Club".[2]

Since 1957, Galina Rumiantseva had participated in Art Exhibitions.[3] She painted portraits, genre scenes, landscapes, still lifes, sketches from the life. The leading theme of her work were children's images. Her style evolved from a strict objectivism and academicism in direction of more impressions and plein air painting.

Galina Alexeevna Rumiantseva died in Saint Petersburg in 2004. Her paintings reside in museums and private collections in Russia, England, Germany, France, Italy, Australia, in the U.S., and other countries. Oil on board26 x 37 cmSigned and titled on reversProvenance: Acquired from the Artist's studio, St. Petersburg, 1996

Oil on board 48 x 34 cmSigned; also signed and dated on reverseProvenance: John Barkes, London, bought from the artist..... 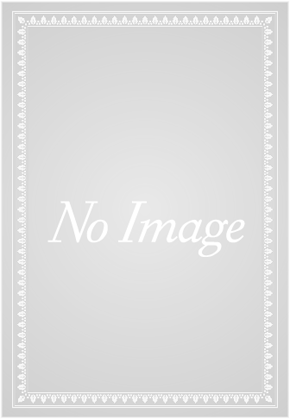 Oil on board35 x 48 cmSigned, dated and inscribed on reverseProvenance: John Barkes, London, bought from the artist in the..... Oil on board22 x 31 cmSigned; also dated and titled on reverse