She was also a very good collector and Bill Harding, artist and colleague, recalls her house was burgled and several important works were stolen including some very valuable paintings by Rupert Bunny.  The police were diffident about finding the paintings or identifying the culprit but Nada persisted and chased such clues as were available.  She would not lie down and simply accept the insurance money. A man had visited her house, ostensibly to look at her work, and she later realized that his curiosity about which art was in which room betrayed more interest than that of a simple art lover.  He was eventually tracked down in Sydney where it was discovered he was a notorious art thief.

Nada’s works are full of spontaneity and her joyous high keyed paintings place her firmly in the modernist movement. 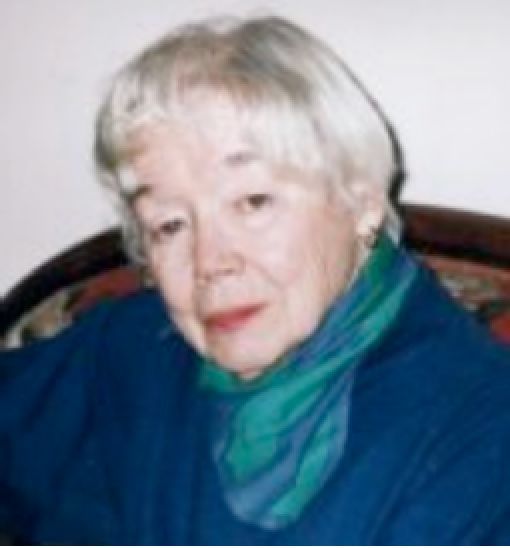